The 8-Bit Book – 1981 to 199X book has 250 pages filled with nice reviews of 8-bit games from throughout the 80s (and a bit beyond). Each page contains a few screenshots, a couple of captions and a *lot* of text. What is nice is that the text is not entirely a review about each game, but it also contains lots of info about the company, the background of the title and more. So it’s quite evident there’s been a lot of research put into it, which is nice. It had me constantly making notes for things to check later online! 🙂

It’s pretty well edited, too – none of the usual typos and mistakes (as far as I could discern) to be found in similar books, so that’s a plus, too.

The selection of the titles is a bit strange: definitely not the best games overall, though lots of classics crop up of course, but this is a welcome change from reading about the same old titles. This is a bit weird, though, because the author states “…and selected what my research indicated were the most highly-regarded titles for each chosen platform”. Erm… World Cup Carnival anyone? 😀

The platform choice leaves something to be desired, too. Here’s a breakdown of the games covered per platform:

So you can see there’s some clear bias in there – never had I realised the BBC ranked at the top of gaming platforms in the 80s, but maybe that’s just me. Also, given that the book is really euro-centric (which is a good thing in my book), so many titles from the Atari 400/800 or the Apple Ii seem a bit strange, too.

The titles by year:

This was a bit unfortunate, as there’s a skew towards the beginning of the decade, which necessarily left out lots and lots of later, amazing titles.

But, in the end, no matter what you do, with a book of this nature there’ll always be something to moan about.

One final note on the layout: each page has a full-page screen shot at the background. However, these screenshots have been faded almost to black to make the text visible, so that you rarely note they’re even there. That’s a shame.

Updates about CPCwiki.eu, the ultimate Amstrad CPC community, but also other retro-gaming goodness and anything I might find worthwhile…

Updates about CPCwiki.eu, the ultimate Amstrad CPC community, but also other retro-gaming goodness and anything I might find worthwhile... 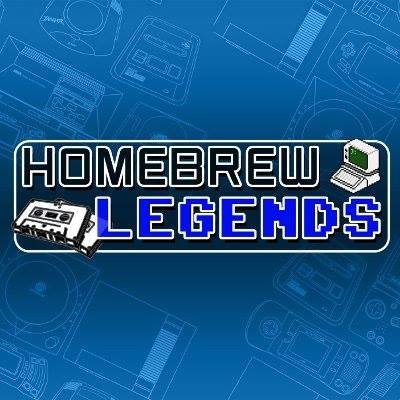